Goooood morning and welcome to the newest segment on my blog: Rip it, or ship it! I’ve never done this before, so I’m really excited! I asked for submissions on my Instagram page a few weeks ago, and now I’m writing my post. First up, Kylo Ren and Rey.

So I’ll be up front and say that I’m not the biggest Star Wars fan; however, I do know and have seen enough to be able to rip or ship Kylo and Rey. That’s a total ship from me! I am a sucker for the enemies-to-lovers trope and these two are as swoony as they come.

Honestly, ship it. I was never a huge fan of Edward and I think Bella would have been just as happy with Jacob. Now, I’m not the biggest fan of Twilight anyway; I tend to watch the movies just to make fun of them anyway. But Robert Pattinson has got nothing on Taylor Lautner. Like I’m sorry, there’s no competition for me. 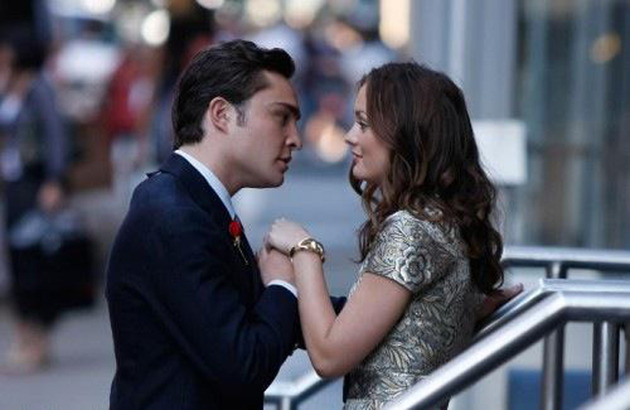 Ship. It. I love them so much. Were they a little dysfunctional? Yes, definitely, absolutely, at times. But in the end, they love each other more than 90% of the TV couples out there and I will ship them until the end of days. It got to the point where I only watched Gossip Girl for these two because everyone else sucked.

The person who submitted these two were obviously trying to mess with me, but I’ll humor them. Rip it. Absolutely not. Never in a thousand years. Nope. Also I think Lorcan would murder Cassian; but that’s just my opinion.

Ship it! That one random book where Doug and Christy were dating was really awkward, so I was really glad when Doug and Tracy came to their senses. No photos of these love bird but rest assured, they are precious. 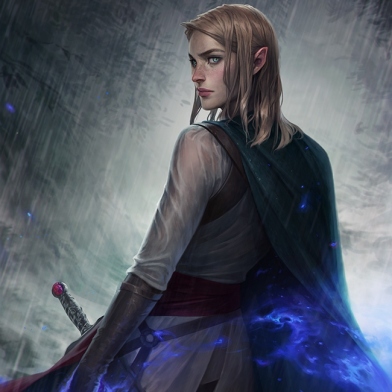 Y’all are killing me. Le sigh. Something tells me that Feyre may be on board with this match because she’s into strong and sassy, but I don’t think Aelin would be into it. Rip it.

Kaz & Chaol (Six of Crows and Throne of Glass) 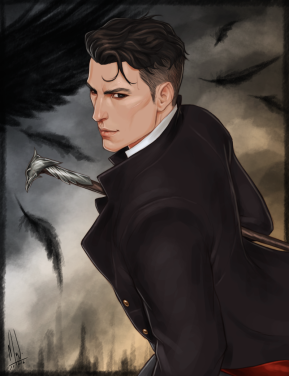 Who even thought to match these two up? I feel like I gotta rip it since it’s kind of difficult to ship anyone with Kaz, particularly a drama queen like Chaol. No disrespect Chaol, but you know it’s true.

Hiccup & Cress (How To Train Your Dragon and The Lunar Chronicles)

This is such a strange pairing, but I could actually see it working. Both are quirky and adorable enough to make me ship it.

Michael Scott & Donna Noble (The Office and Doctor Who) 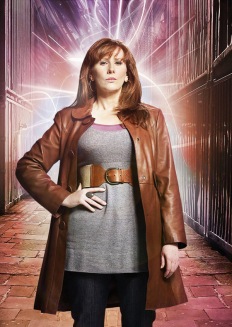 To the person who submitted this pair (you know who you are)… what is wrong with you? I’m dead. To be honest, I wouldn’t ship anyone with Michael ever, not unless you’re name is Holly Flax. Although it’s hilarious that Catherine Tate (Donna Noble) also played in The Office, although not really alongside Steve Carell. No matter. That’s a big fat rip it from me.

The Darkling & Levana (Shadow and Bone and The Lunar Chronicles)

Huh, this one is actually making me stop and think. Two psychotic characters who have deluded themselves into believing that they’re doing right? I mean, it just might work? Right? I might actually ship it?

While I definitely wish absolute happiness for that precious cinnamon roll John Ambrose, I wouldn’t ship anyone with America Singer because she sucks. Rip it.

This is another one that’s making me stop and think. They’re both strong and sassy characters, but I tend to think that opposites attract. So maybe they’d be too alike? I think I’ll rip it for now. But my mind could be changed.

That’s the last of the submissions! This was a lot of fun and I look forward to doing this again. This may have been more the ravings of a fan girl rather than the intelligent musings of a book lover, but that’s okay sometimes right?